The 1st international event of the project Building Democratic Europe Together started officially on the 11th of February where all partners from Germany, Greece, Hungary, Poland and Slovakia met in Dresden.

In the afternoon, all participants visited the Memorial Gedenkstätte Münchner Platz Dresden where the court, the prison and the execution courtyard used to be located during the Nazi and GDR times.

In the evening a guided tour focused on the GDR times was held. During the tour, key-spots of Dresden, such as the Main Train Station, Frauenkirche and Altmarkt were visited. The participants had the chance to learn how much Communism affected the daily life of Dresden’s citizens and see the locations where the protests of October 1989 took place. The first day came to its end at Brauhaus am Waldschlösschen. 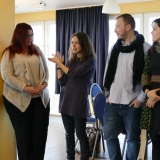 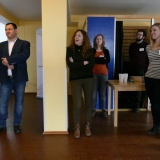 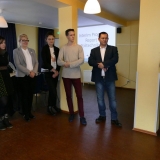 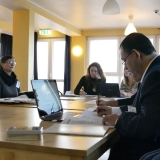 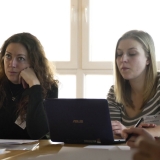 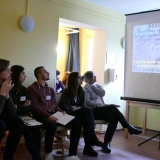 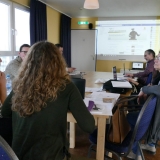 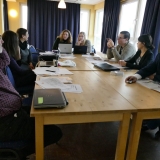 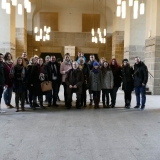 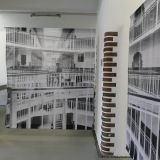 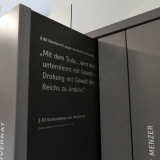 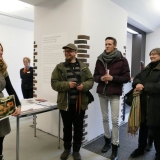 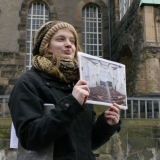 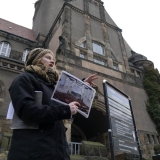 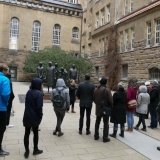 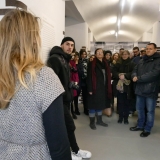 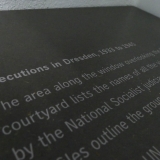 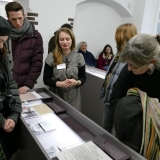 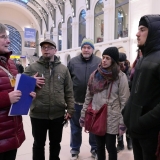 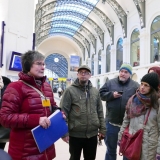 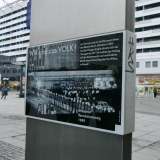 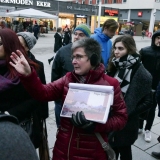 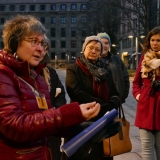 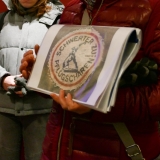 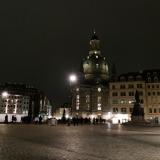 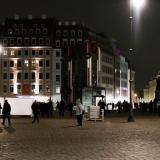 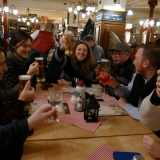 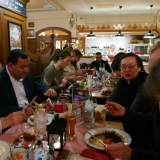