PEOPLE CHOOSEN FOR THE VIDEO INTERVIEWS

Jacek Strączyński is the President of the Częstochowa Solidarity Trade Union. He has always emphasized building solidarity among Solidarity members so as to defend workers’ rights and trade unions.

Dorota Kaczmarek is the deputy chairman and secretary of the Czestochowa Solidarity Trade Union.

Anna Rakocz is the President of the Association of Prisoners, Internees WIR. She was one of the founders of Solidarity Trade Union in Czestochowa and the chief accountant of the Czestochowa Solidarnosc Region. She was interned in the first hours of martial law. 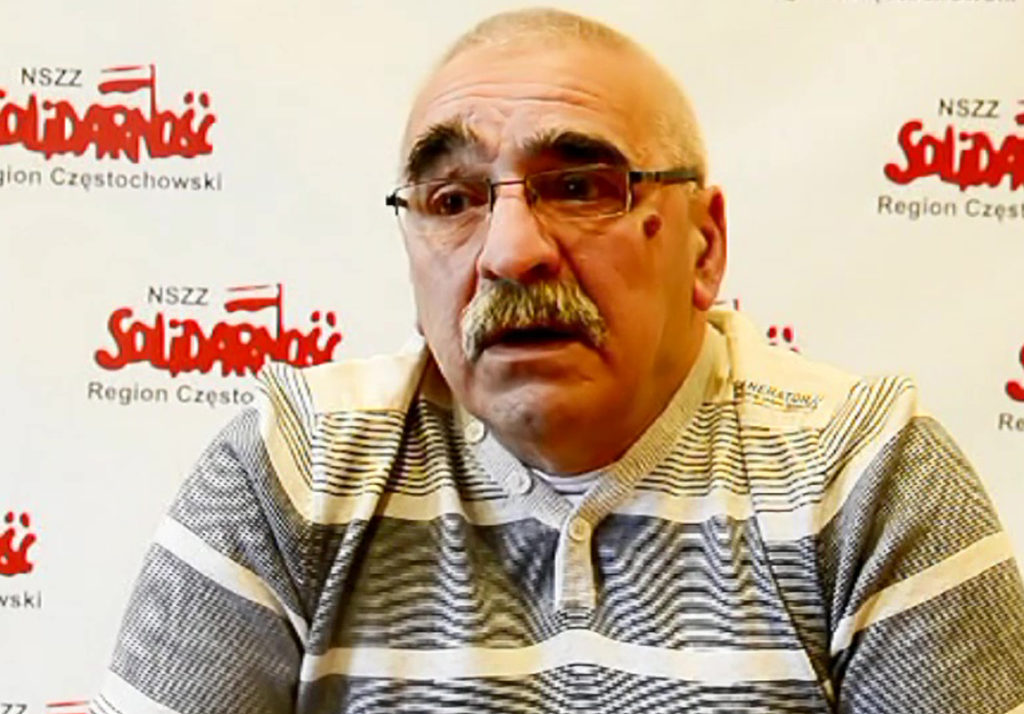 was born in Neos Kawkazos, Greece. In 1958, he emigrated to Poland with his parents. Jorgos Konstantinidis graduated at the Electronic Technical School in Wrocław in1972. Since September 1980 he has been an active member of “Solidarity Trade Union” at his workplace, the Construction and Steel Manufacturing Enterprise in Częstochowa where he is a vice-chairman of the Steering Committee. In November 1980, he took part in the protest at the IKAR club, Częstochowa. Between February and June 1981, he was the vice-chairman of the Regional Founding Committee of “Solidarity” and participated at the first general meeting of the Regional Delegation of Częstochowa. 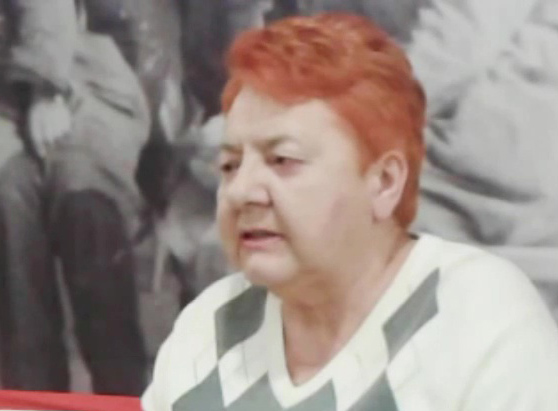 was born in Łączki in 1943. She graduated as an accountant from the Technical School of Economics. She has been an active member of “NSZZ Solidarność” since September 1980. In June 1981, Groman co-organized the first “General Congress of Solidarity Delegates of the Częstochowa Region”. Since December 1981, she helped families of interned people, printed leaflets and collaborated in the preparation and distribution of underground publications. On March 3rd, 1982, Groman was arrested but she was released because of health problems on May 15th, 1982.

Video interviews can be screened here.