We had a 45 minute long guided tour in English, then looked around the exhibition in the Barracks and watch films in the Barrack Theatre.

Displayed in the Park there are 42 pieces of art from the Communist era between 1945 and 1989, including allegorical monuments of “Hungarian-Soviet Friendship” and “Liberation”, as well as statues of famous personalities from the labour movement, soldiers of the Red Army and other gigantic pieces: Lenin, Marx, Engels, Dimitrov, Captain Ostapenko, Béla Kun, etc.

Exhibition in the Barracks

The exhibition gives an account of two turning points in 20th century Hungarian history: the 1956 revolution and the collapse of the system in 1989-90. The main idea is the common Eastern-European fate in the second half of the 20th century. Witness Square, located in front of the main entrance, represents Budapest, Széna Square in 1956, Prague, Wenceslas Square in 1968, Warsaw, Castle Square in 1981, Timisoara, Opera Square in 1989, Berlin, Potsdamer Platz and Sofia, National Assembly Square.

The Grandstand is a 1:1 replica of the tribune serving as the pedestal for the 8-meter-tall bronze statue of the Soviet party secretary, head of state and general, Stalin. The crowd revolting against communist oppression sawed the statue at its knees and pulled it down on the 23rd of October, 1956. The General’s boots, however, remained on the pedestal to be a sarcastic reminder of the dictator. It was once located on a square in central Budapest, where parades were held on Communist holidays. Communist leaders would stand on the Grandstand at Stalin’s feet, waving at marching crowds. The Grandstand is an architectural memento and a shrine of the megalomania of dictatorship.

Between 1958 and 1988, the Ministry of Interior Affairs had its own film studio where several hundred short and full-length films were produced. These films provided training and instruction to secret police agents on how to defend law and order in the regime. In 2004 director Gábor Zsigmond Pap created a montage by editing these films. By looking behind the secret scenes, viewers learn about the methods these agents and spies used and about the work of their commanding officers and state security experts. This montage is a unique presentation of the operations and mindset of this organization run by the Kádár-regime.

The film is divided into four, 10-15-minute long parts: 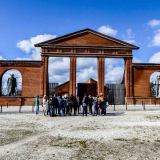 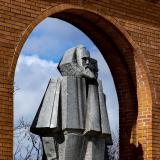 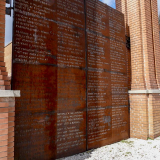 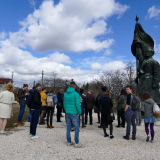 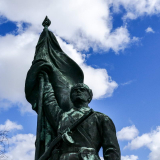 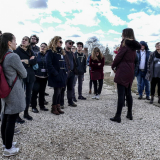 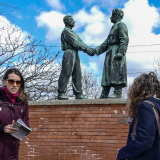 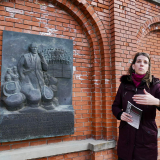 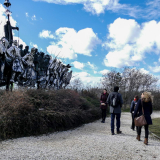 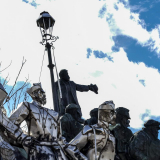 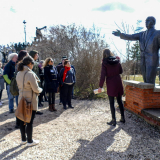 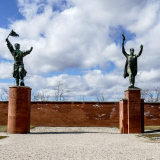 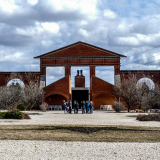 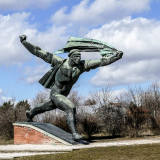 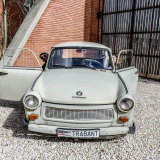 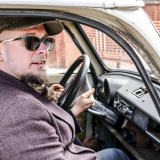 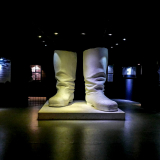 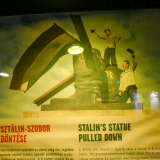 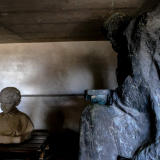 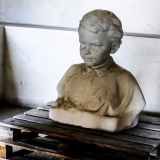